In 2014, he released his first album, Amber of the Moment, co-produced by 2013 DownBeat Critics Poll Vibraphonist and Grammy-nominated Stefon Harris. Following the debut of his album, Tyler applied his creativity and musicality to writing and performing dynamic film scores for The Buffalo Kid and Sure Thing. The Buffalo Kid was featured and recognized at the 2013 NY Portuguese Film Festival and then went on to win the 2014 NYU First Run Film Festival Craft Award for Original Score. His work on Sure Thing received a 2015 Houston Comedy Film Festival Nomination for Best Original Music, appeared at the Cannes Film Festival, and was featured on Glamour’s YouTube Channel.

Along with leading his band and composing music, Tyler is an active musician in New York where he has had the honor of sharing the stage and opening for musicians such as Bob Mintzer, Dave Pietro, Ralph Alessi, Brian Lynch, Ingrid Jensen, Roscoe Mitchell, Sunny Jain, Sinkane, CDZA, Macklemore, Snoop Dogg, and Katy Perry to name a few. He has performed at venues such as The Blue Note in New York, Dizzy’s Club Coca Cola in New York, The Highline Ballroom in New York, The Blue Note in Milan, The Jazz Showcase in Chicago, Mass MoCA, YouTube Brandcast in New York, Google Conference in Las Vegas, Montreal Jazz Festival, and the San Jose Jazz Festival. 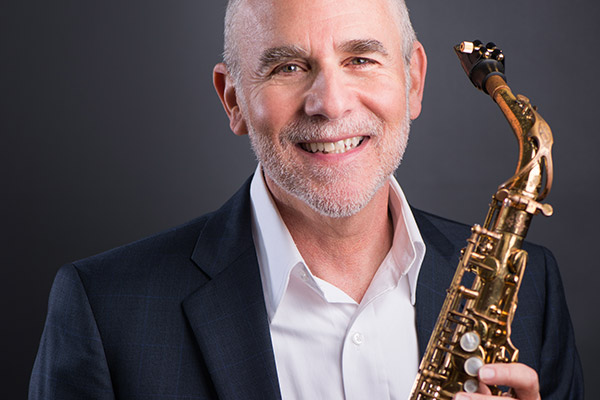